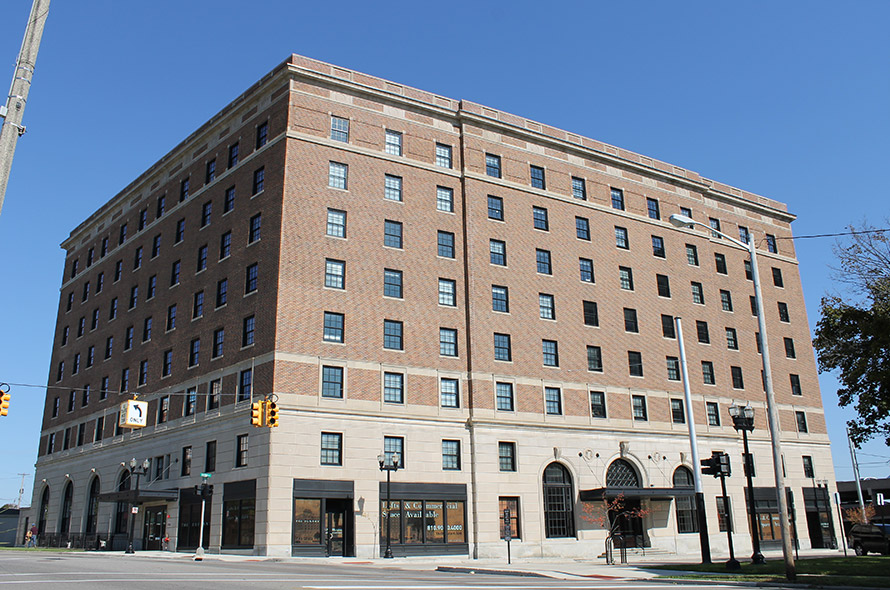 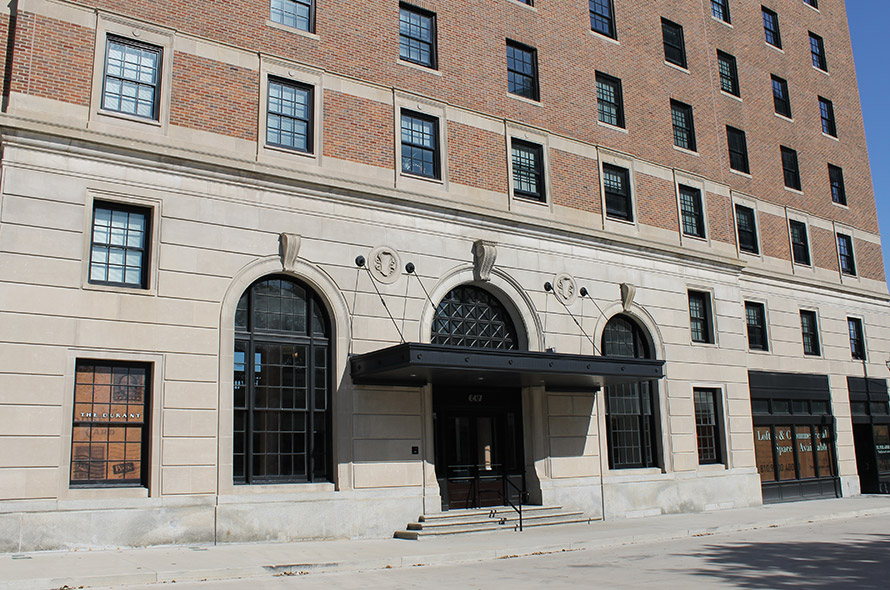 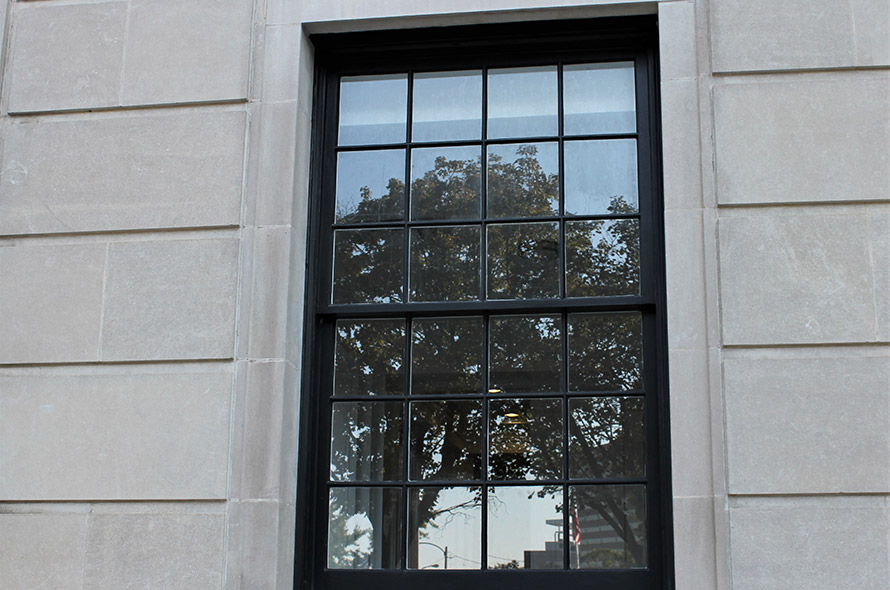 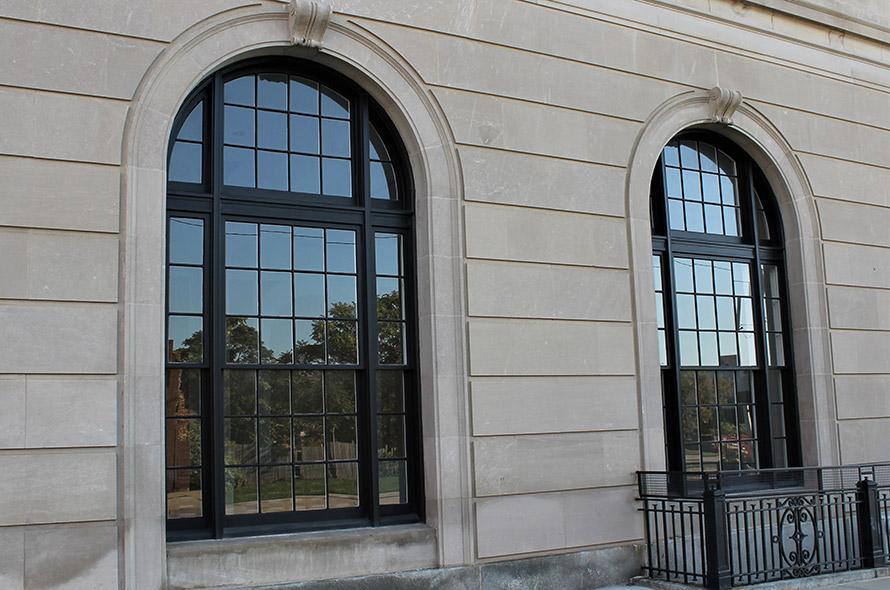 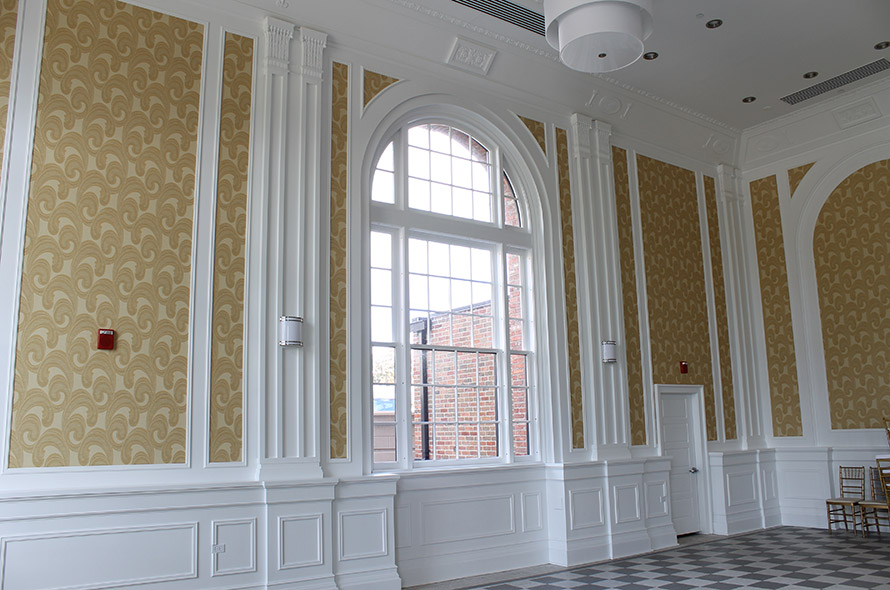 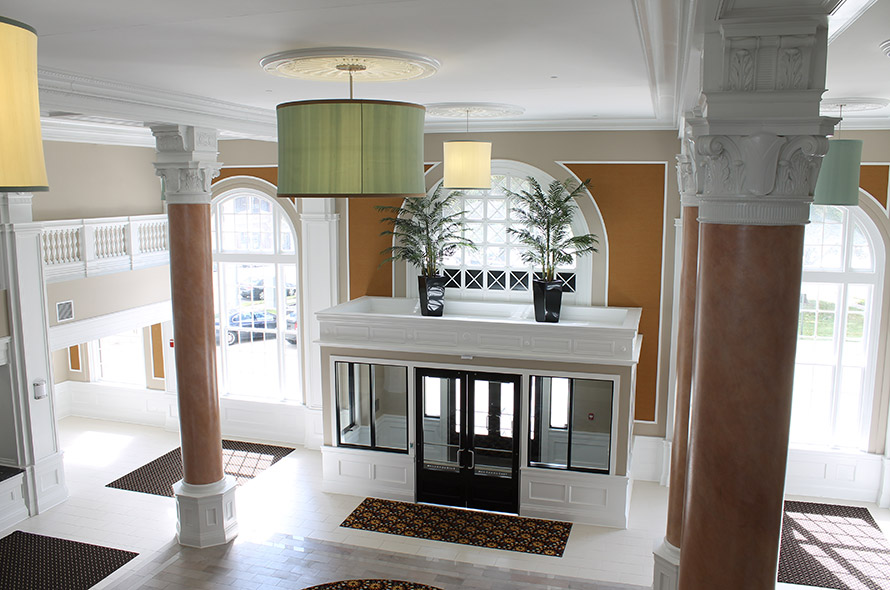 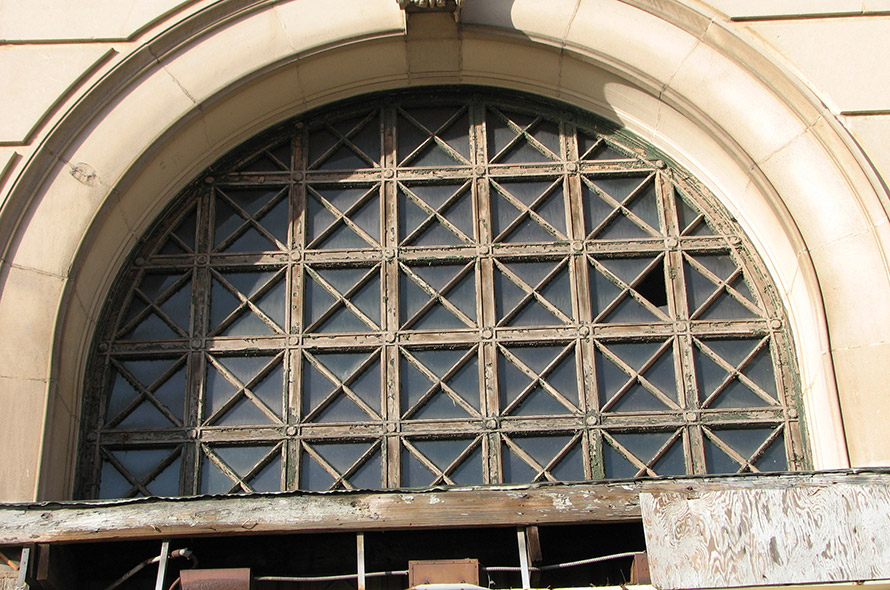 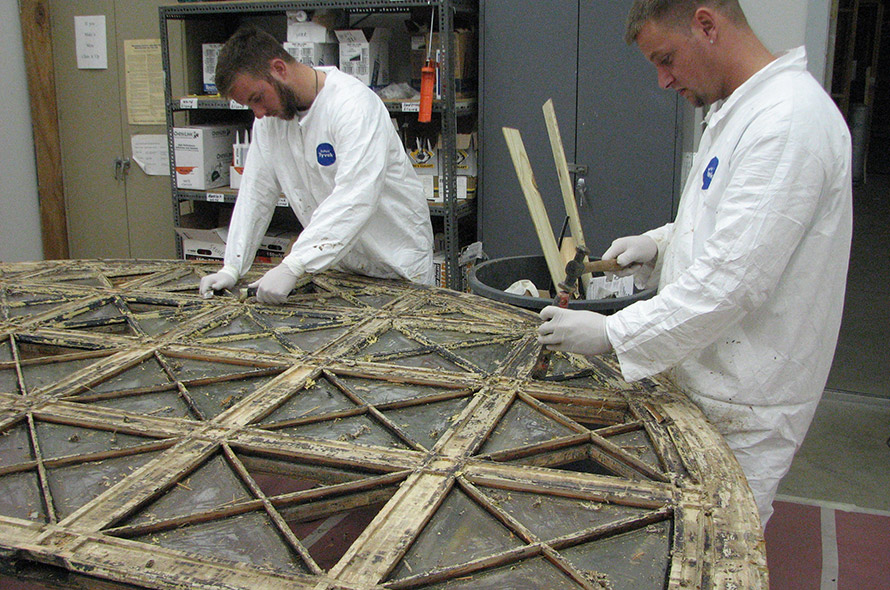 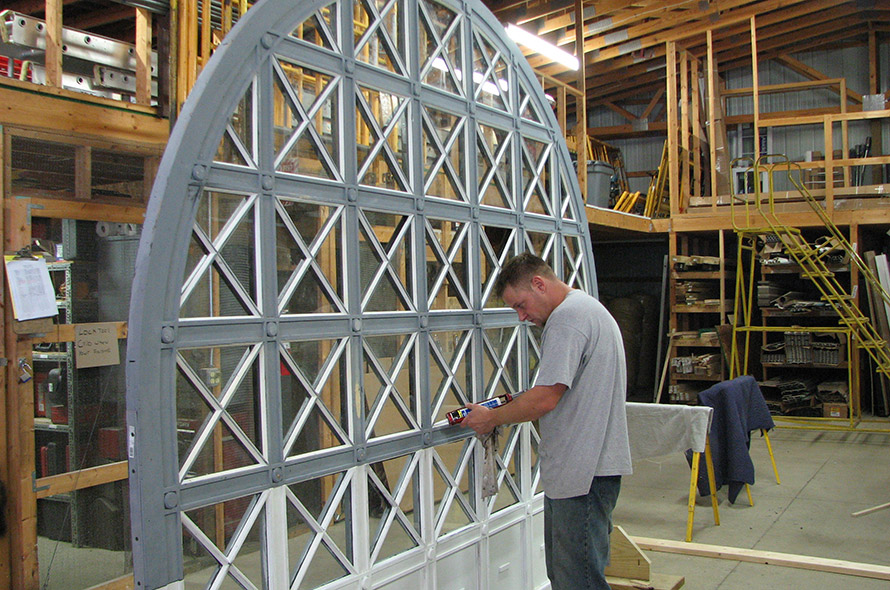 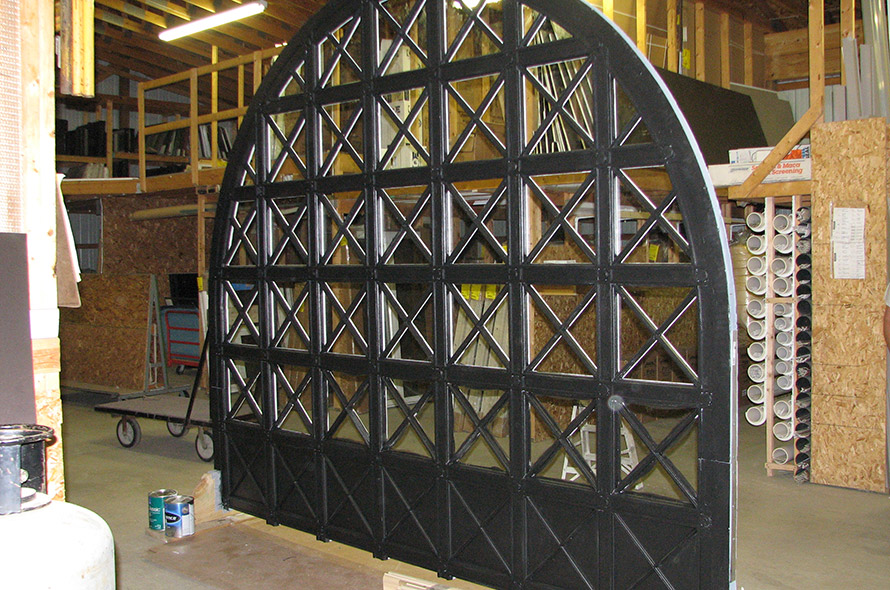 The Durant Hotel was built by General Motors chairman William C. Durant in 1919 as the local explosive growth of the auto industry posed the need for a large hotel and event venue. Durant formed the Durant Hotel Company, raised $500,000 and hired the United Hotels Company to supervise the construction of the hotel. The architect hired was Esenwein & Johnson of Buffalo, New York. The hotel opened with 264 guest rooms, it operated until 1942 when it was purchased by the Albert Pick Hotels Company. The Durant is an eight story Neo-Georgian design with three primary brick facades, a large entry and lobby area with the meeting rooms open to daylight by beautiful palladium wood windows. The building has been on the National Register of Historic Places since 2009. The project received Federal Historic Tax Credits.

The renovation project was completed with 93 new residential units and over 18,000 square feet of new office, retail, and event space. This has provided a great benefit to the community of Flint which was in need of space for local meetings and gatherings, as well as additional apartments for students and faculty at the University of Michigan Flint campus.