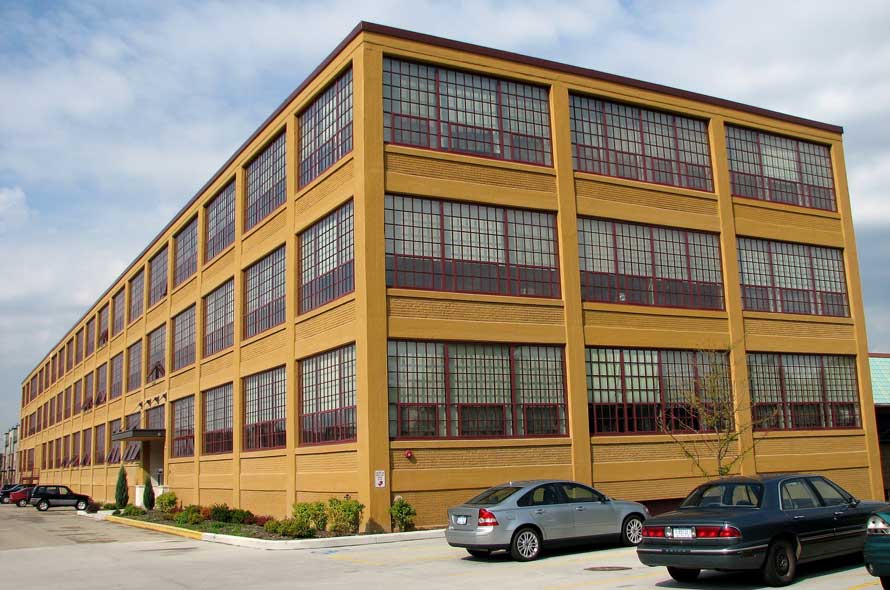 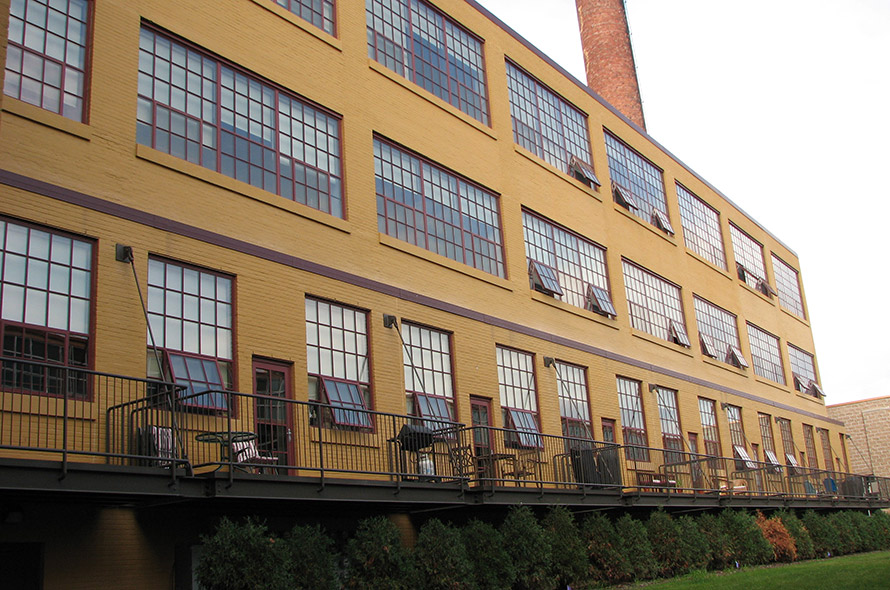 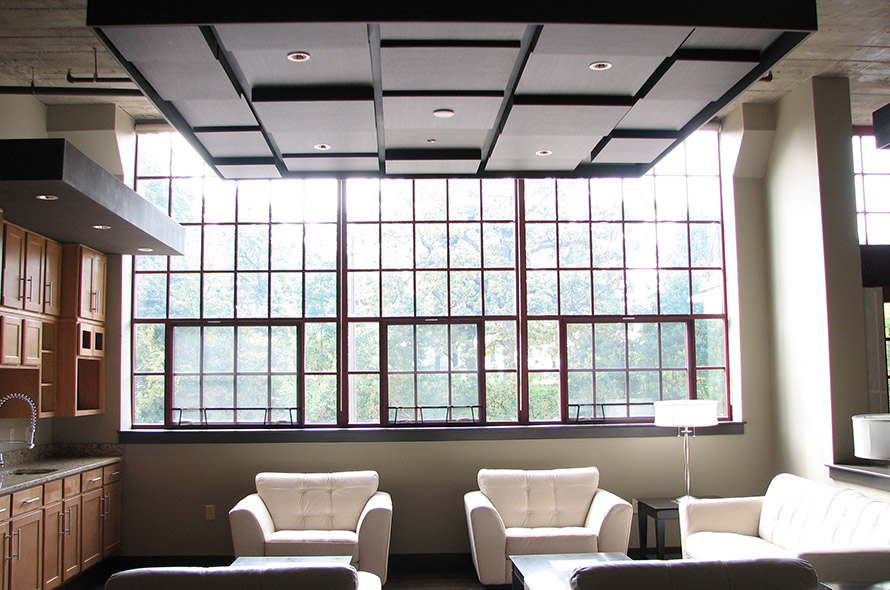 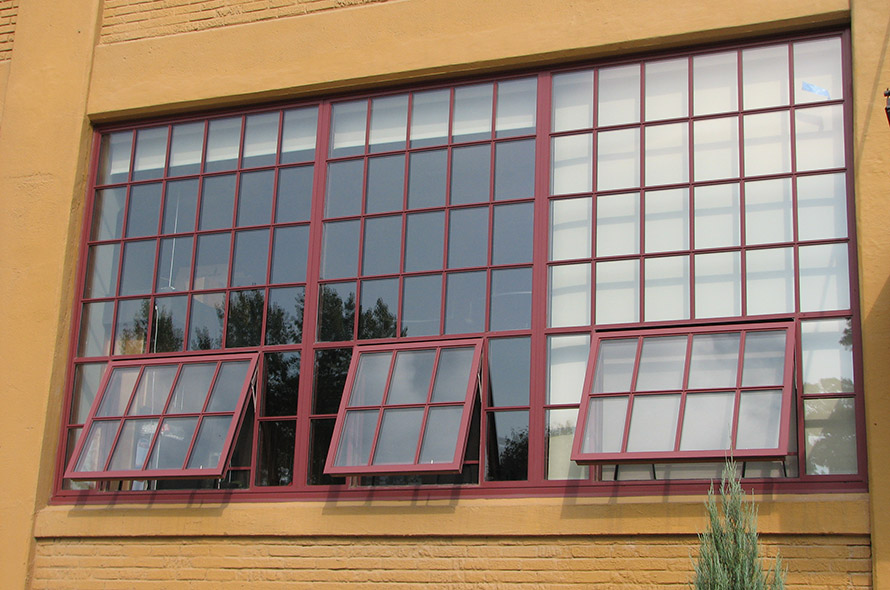 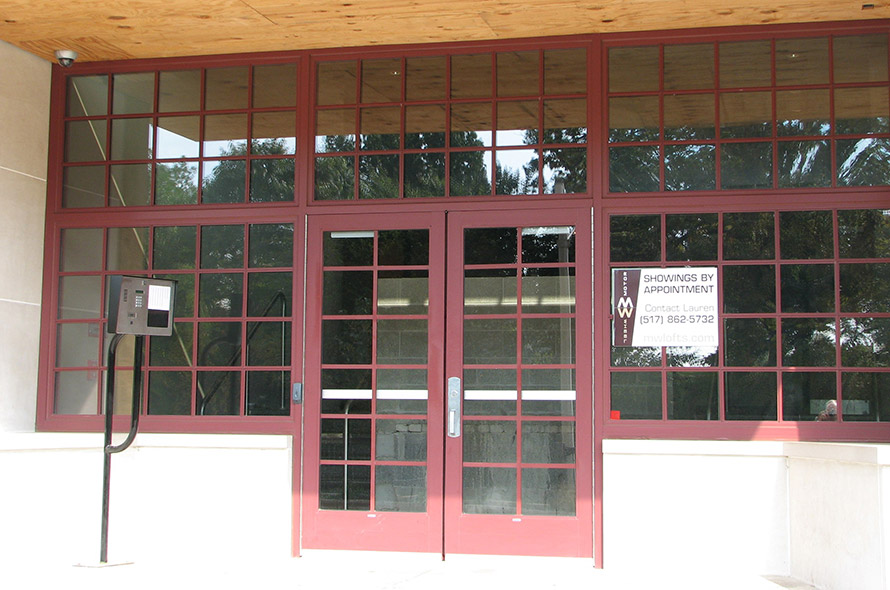 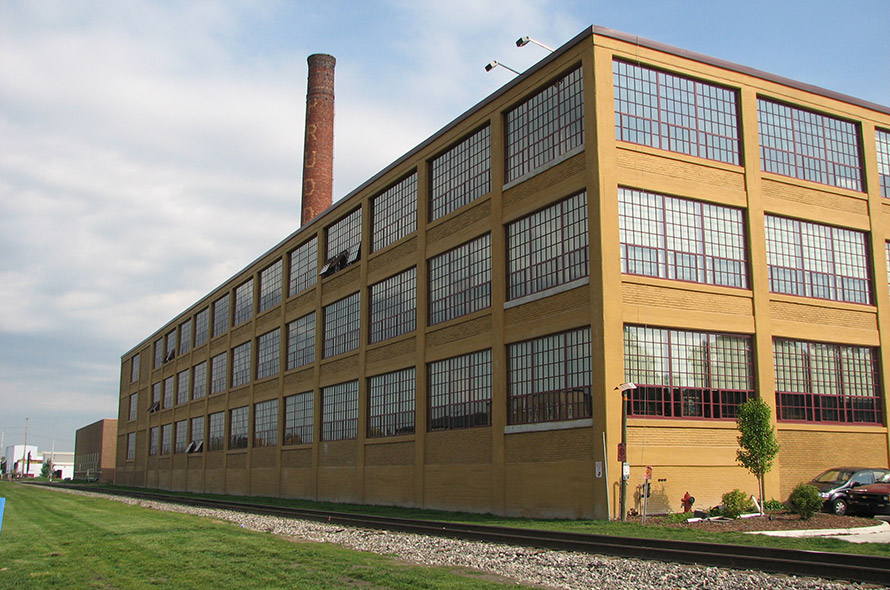 The Motor Wheel Lofts Building was built in 1916 by William K. Prudden to manufacture wheels for carriages and wagons. As the automobile industry grew, the company transitioned into a steel wheel supplier for the likes of Oldsmobile, General Motors, and Ford. The Prudden Wheel Company Building as it was originally known, was one of 18 buildings built on the site at East Saginaw Street in Lansing, Michigan. The four-story building was constructed with reinforced concrete pillars and brick curtain walls. The primary facades are dominated by window openings 18 feet wide by 9 1/2 feet high, industrial hot rolled steel windows. The building has over 28,000 square feet of daylight window area and over 170,000 square feet of floor space. The building remained vacant from 1996 until it was converted into the Motor Wheel Lofts by developer Harry H. Helper.

The Motor Wheel Lofts have been a huge success for the community as well as a successful project for the developer. The property has over 125 apartment units featuring 15 different loft style floor plans. The project is still one of the largest projects of its type as a historic renovation and restoration. It has inspired many projects that have followed moving forward the reclamation of abandoned buildings in the State of Michigan.