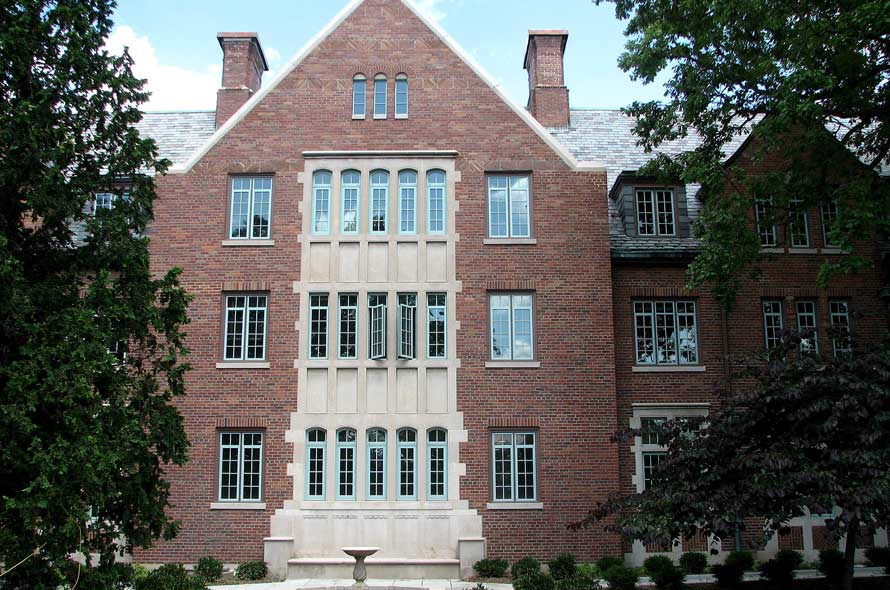 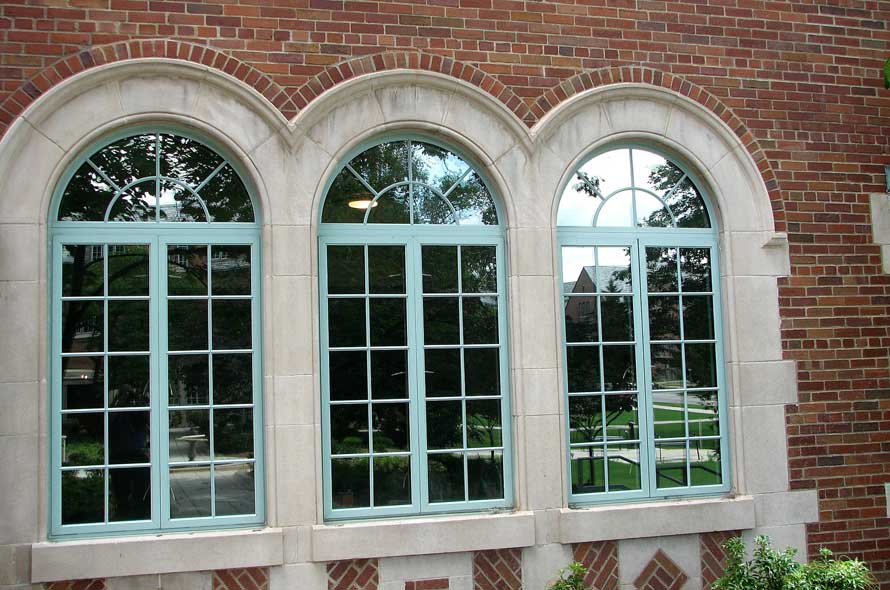 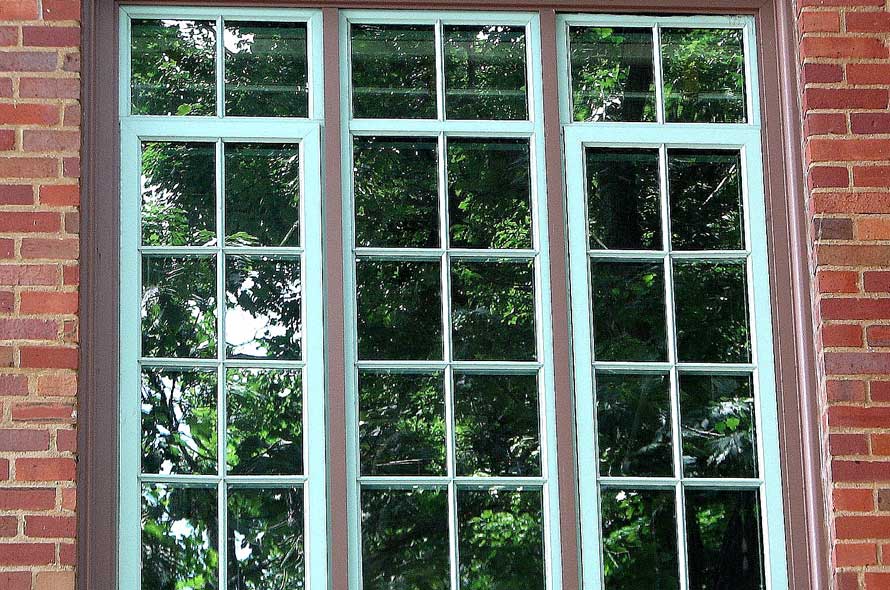 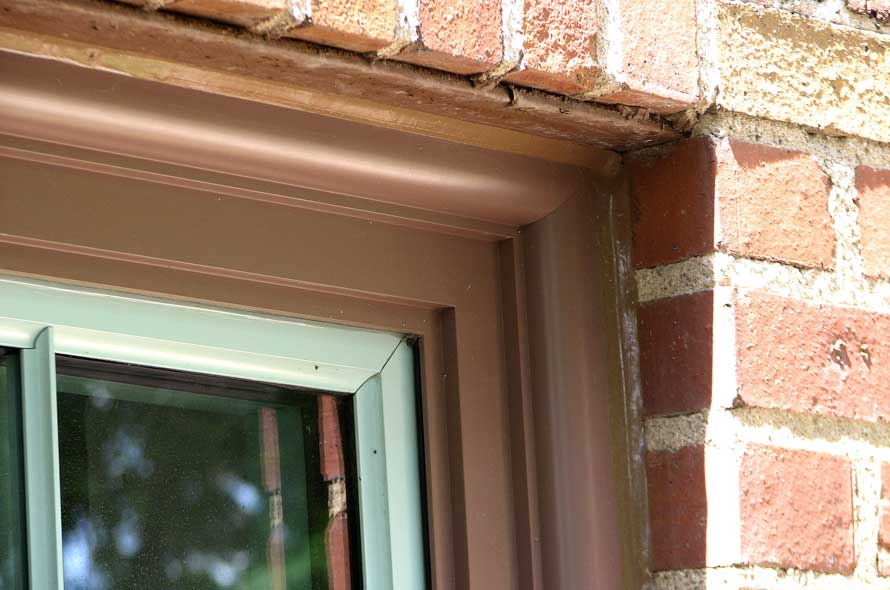 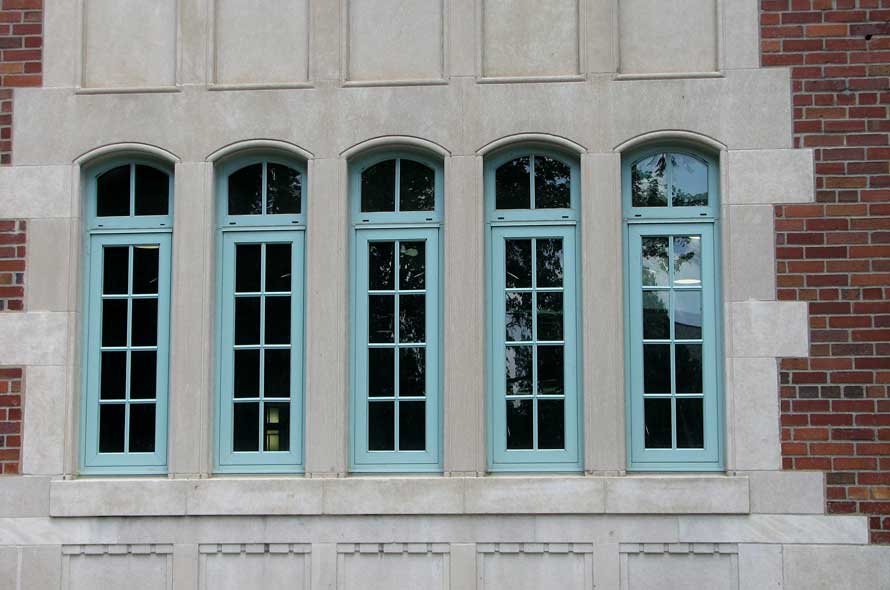 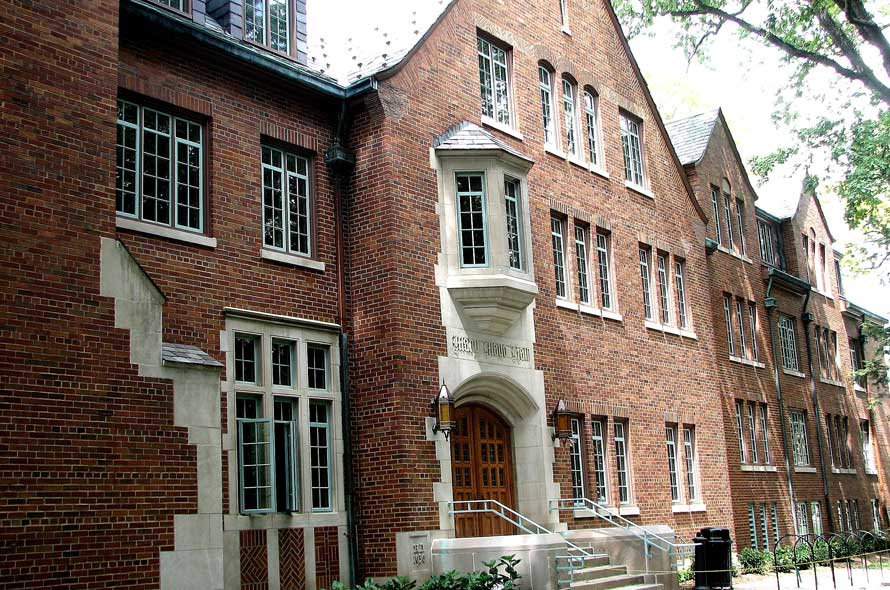 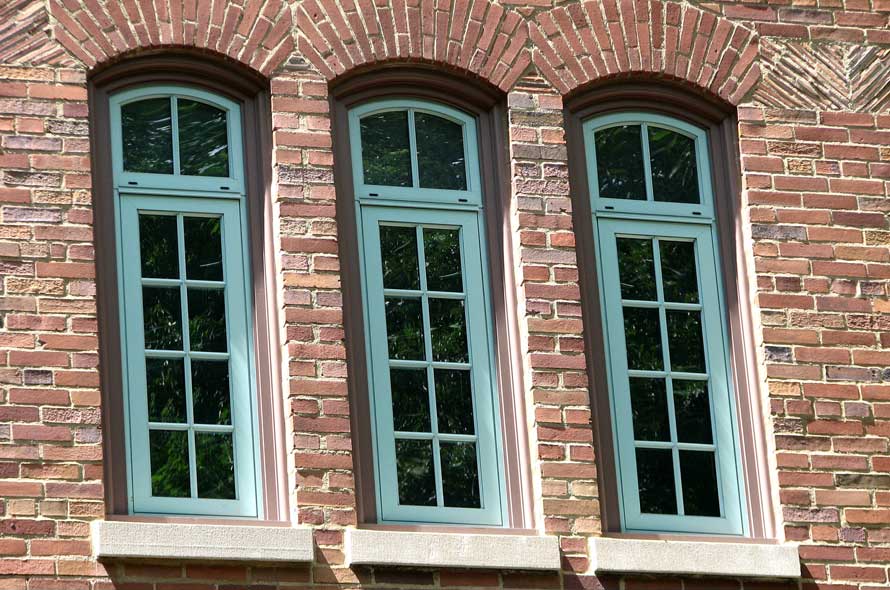 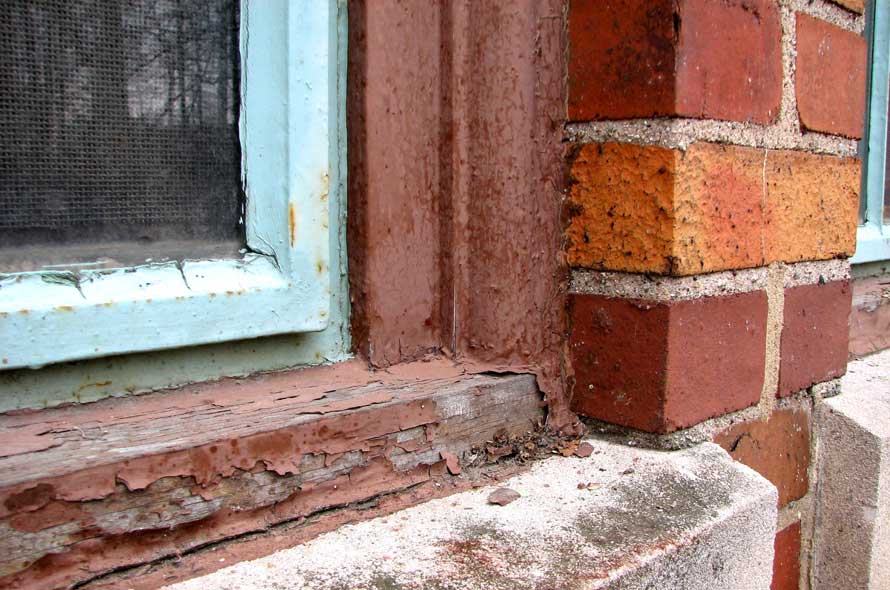 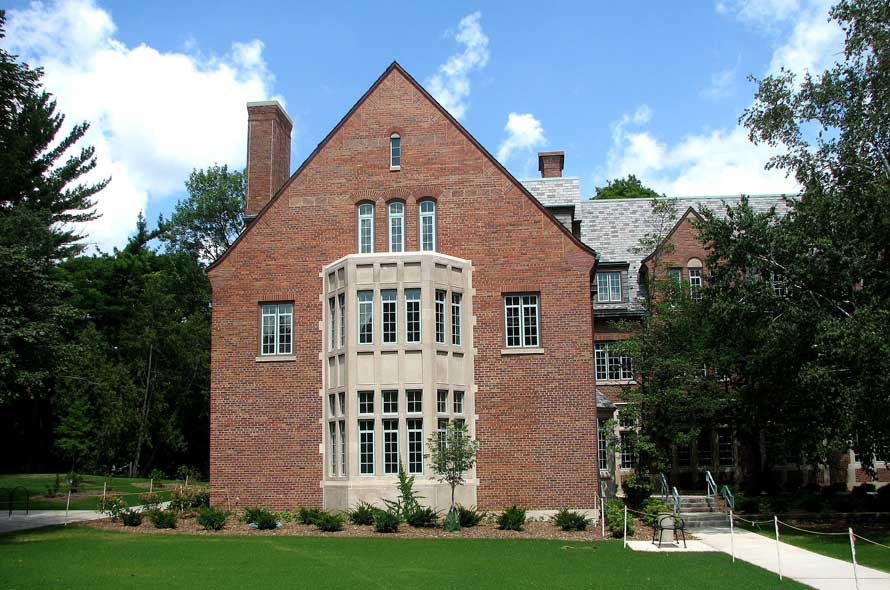 Mary Mayo Hall was built in 1931 as the first residence hall in the West Circle complex at Michigan State University. It was named in honor of Mary Mayo, an advocate for women’s academic programs at the institution in the mid-1800s. She helped create the curriculum, and in 1896 the first women were enrolled. The structure was designed in the Gothic style with projecting bay windows and a large first floor dining hall. This style was replicated in the construction of numerous buildings built in the pre-World War II era. The hall was the first of six female residence halls built on campus.

The building renovation was completed in the summer of 2009. The dorm was completely upgraded including bathrooms, dining and meeting rooms, floors, walls, ceilings, as well as all mechanical systems. Today the North Campus and specifically Mary Mayo Hall is considered one of the architectural  jewels of the university.