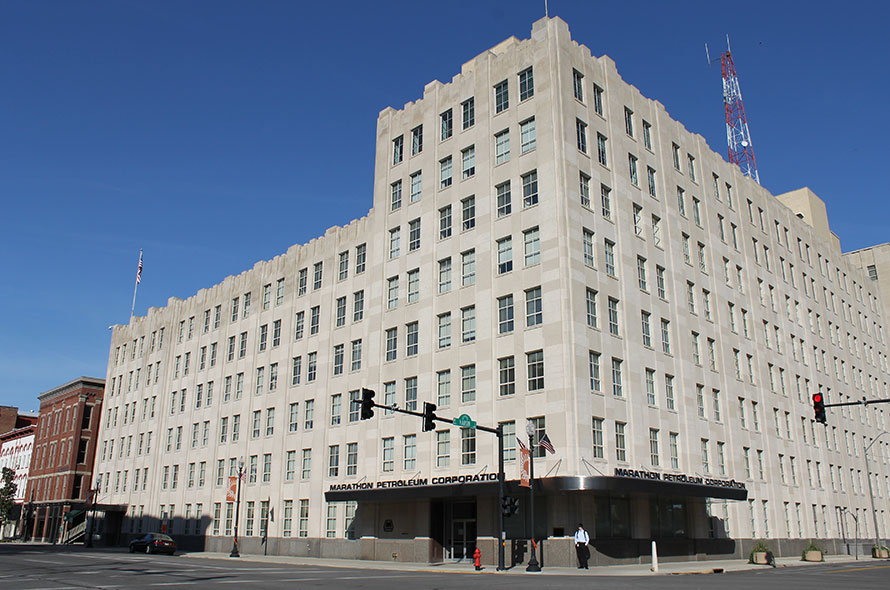 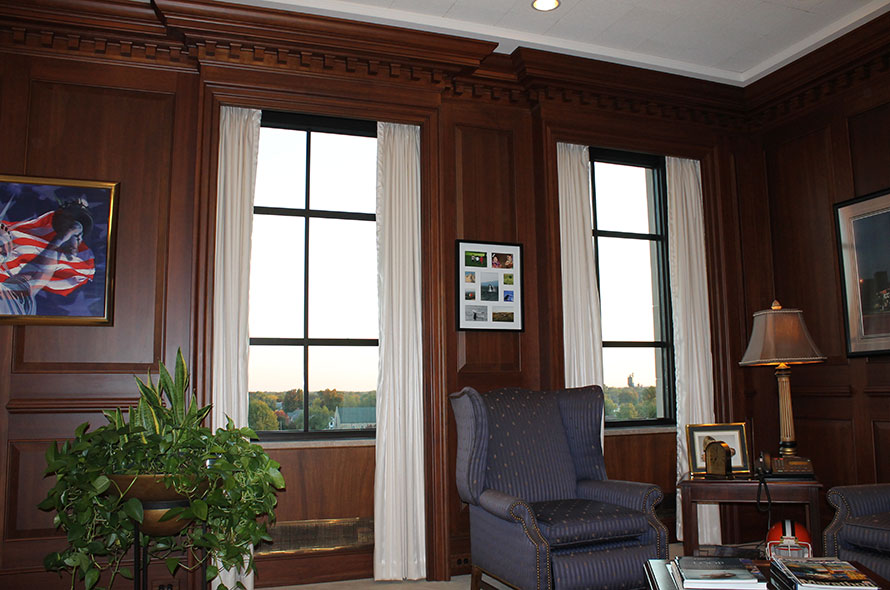 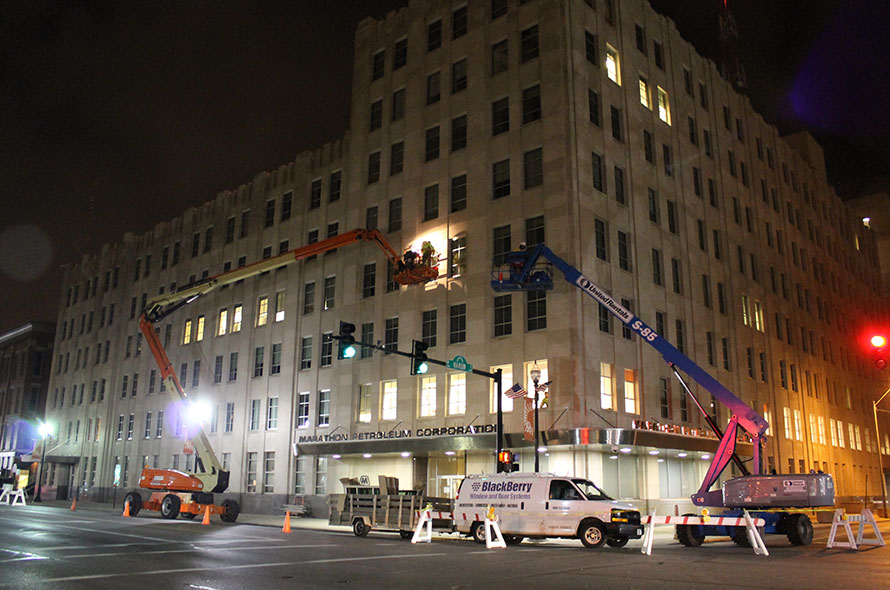 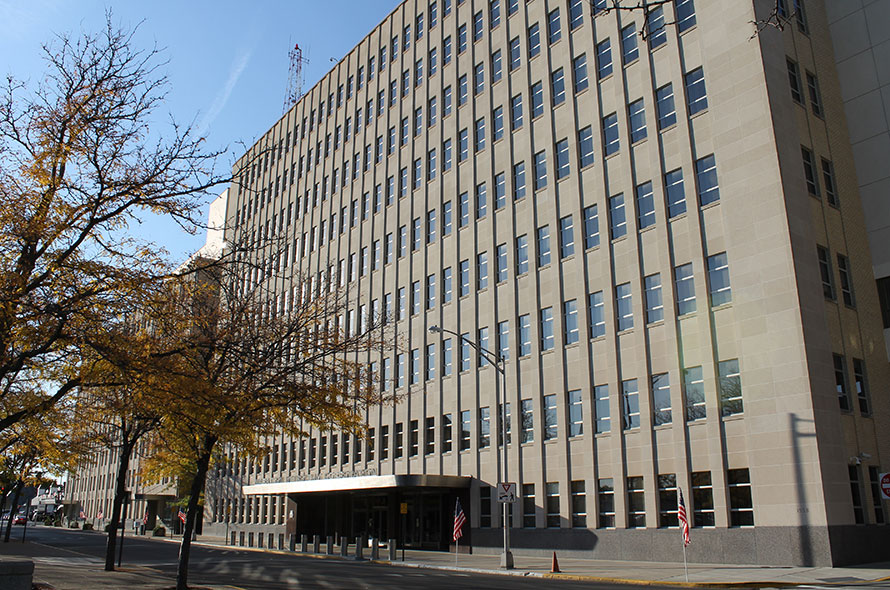 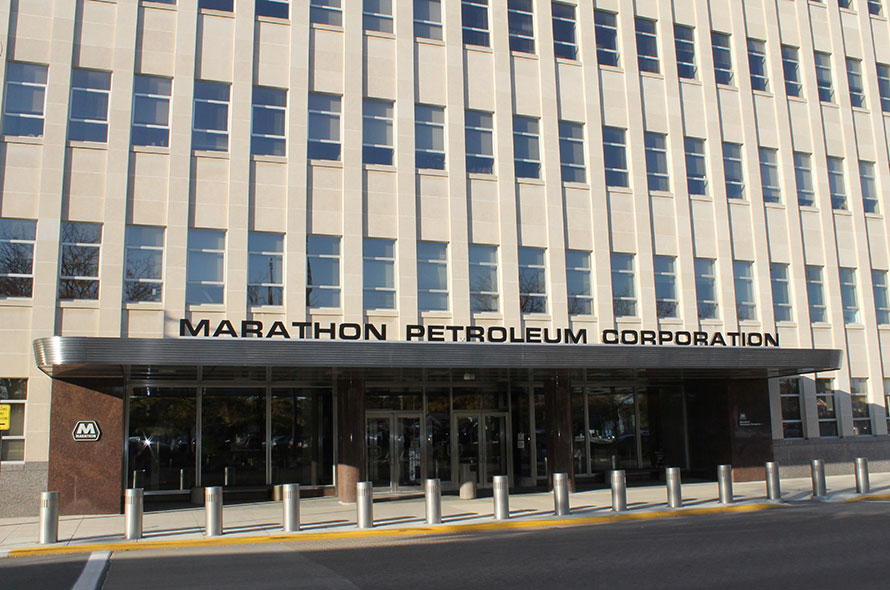 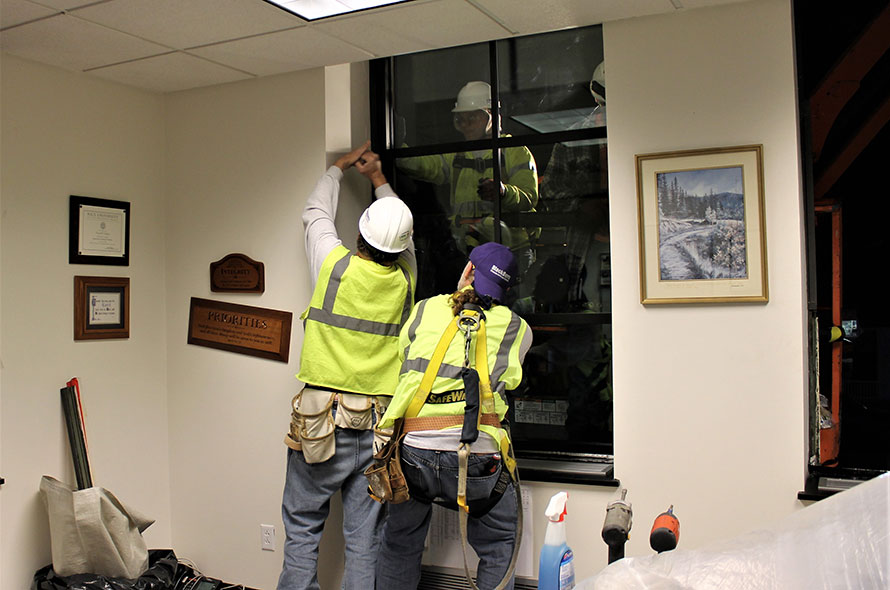 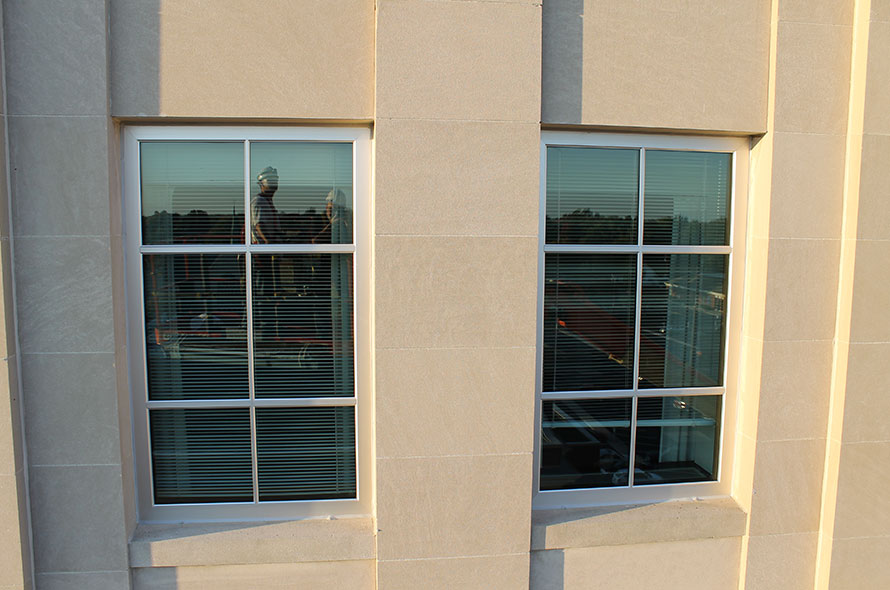 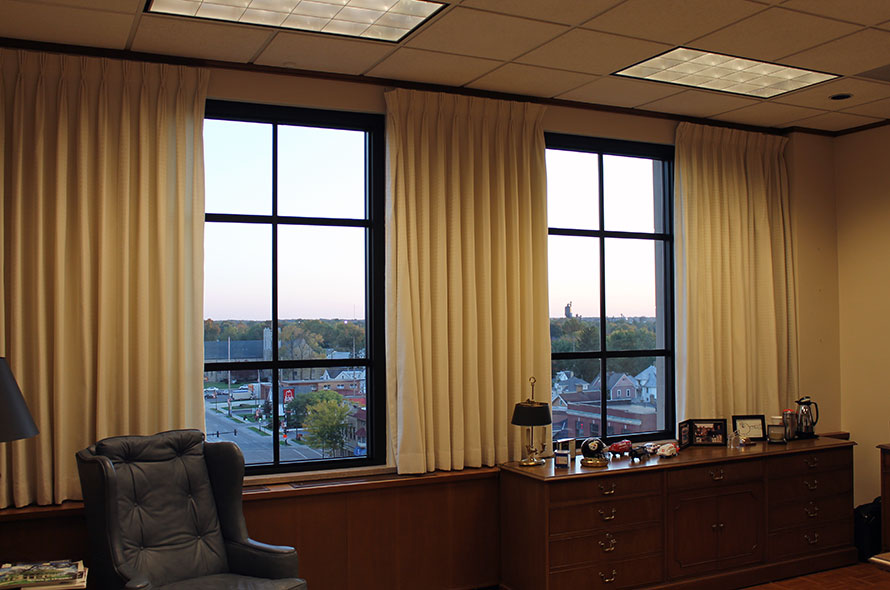 The Marathon Petroleum Corporation was formerly The Ohio Oil Company that was created in 1911 when the United States Supreme Court dismantled Standard Oil on antitrust violations. As the company flourished under the leadership of James Donnell the need for larger corporate offices grew. The first of three primary buildings was built in 1929, The Donnell office building. The building was added to in 1941 and then made two stories taller in 1953 to include eight stories. The second building the Marathon Building came next then the Marketing Building added in the 1960s. The buildings are included on the National Registry of Historic Places. The Donnell and Marathon buildings are faced on the exterior with Indiana limestone and had an industrial steel window with single pane glass. The Marketing Building has a brick facade and non-thermally broken aluminum windows. The campus was expanded in 2017 adding  a new corporate headquarters building and improvements to the site plan with parking decks.

The window project is estimated to have cost $8 million in total cost. The goal of improved energy efficiency, interior comfort, and lower fuel cost was accomplished.