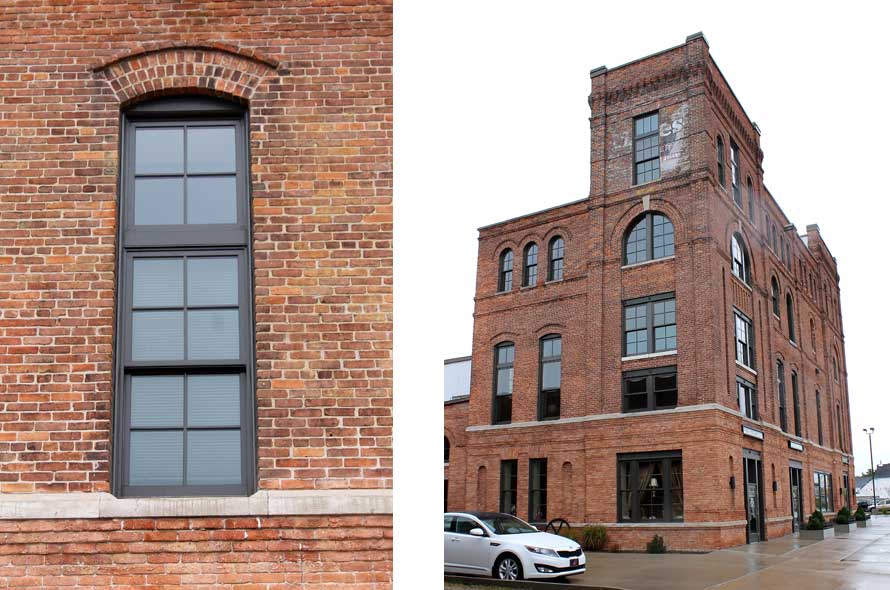 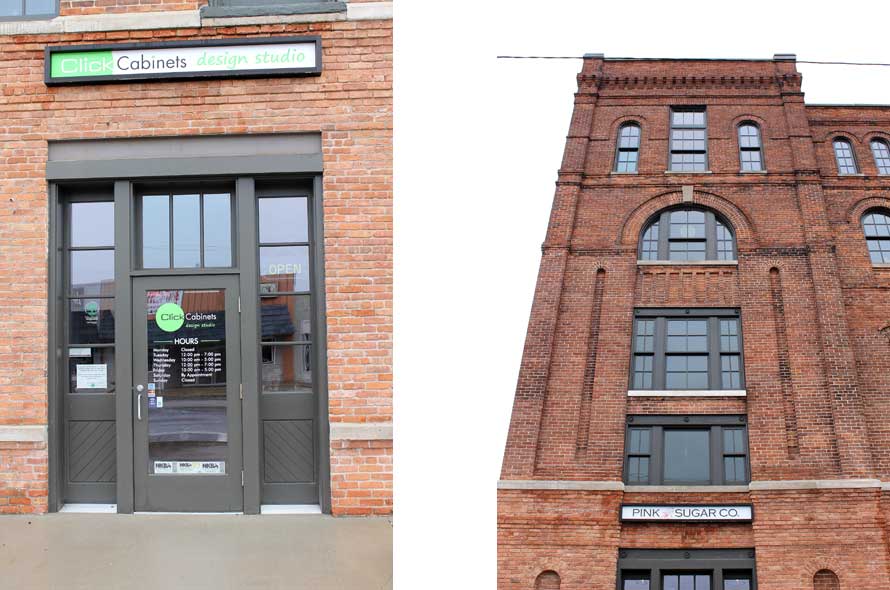 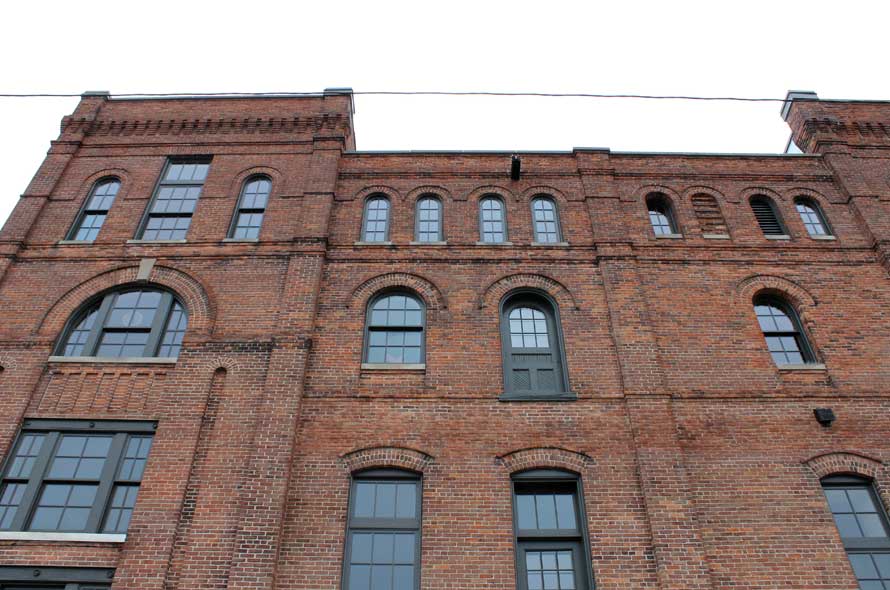 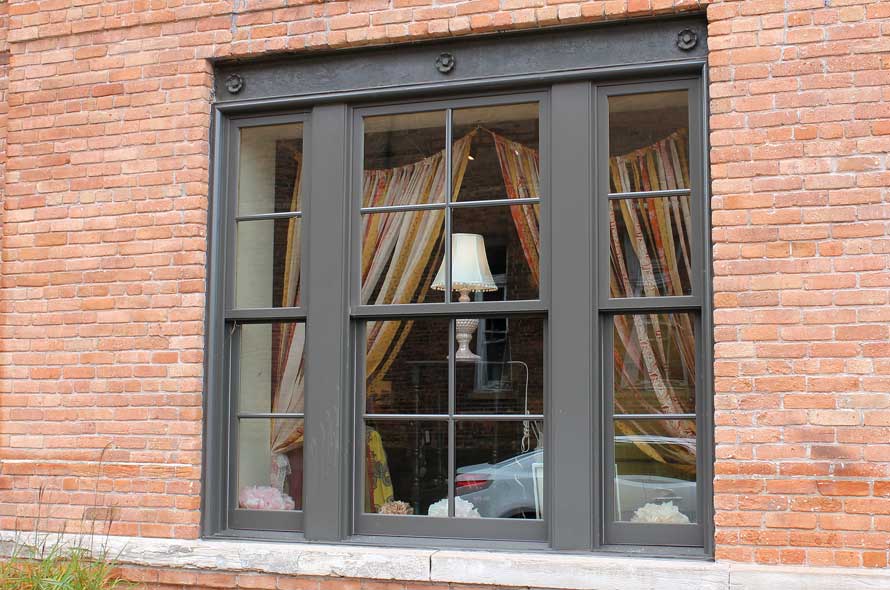 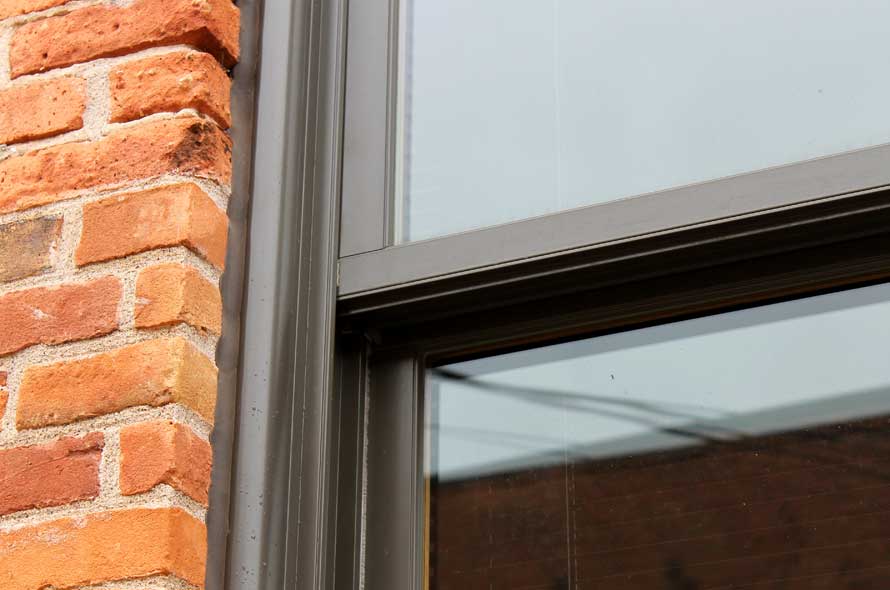 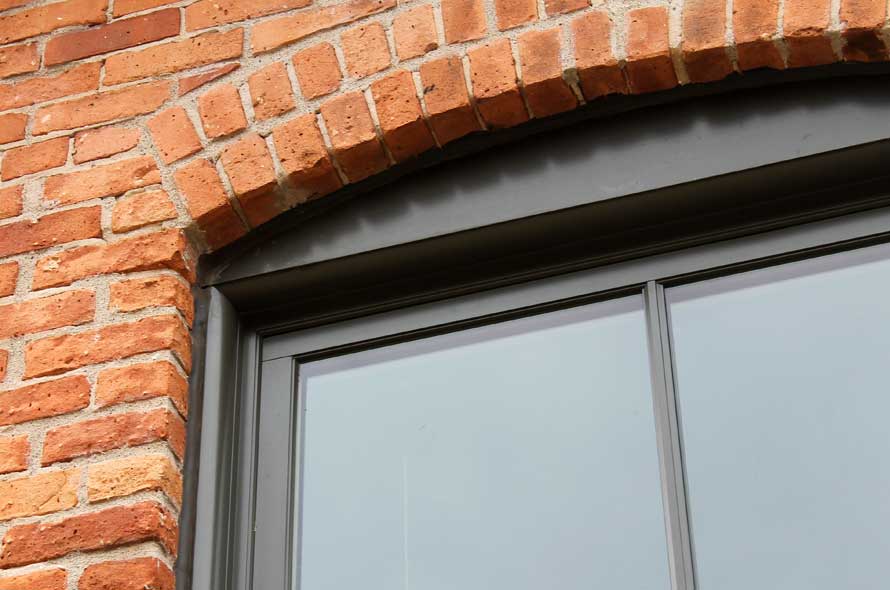 Originally owned by Richter Brewing Company, the four story late-Victorian building was constructed from 1900 to 1901. It was the second brewery in Escanaba, Michigan and was used as such until closing at the beginning of prohibition in 1929. Today, it is one of only five historic brewery buildings left standing in Michigan.

Renovations on the building began in 2013 after being purchased by a local businessman and developer. While the building’s structure was sound and fully intact, the windows and doors were in poor condition. The existing windows were white pine double-hung and casements. The architectural features included large arched and radius units as well as unique ornamental exposed steel lintels.