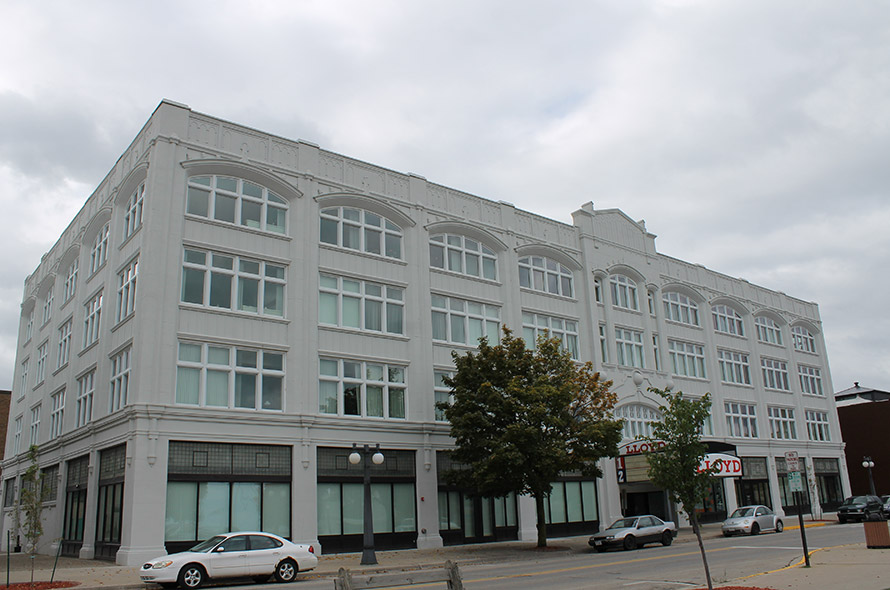 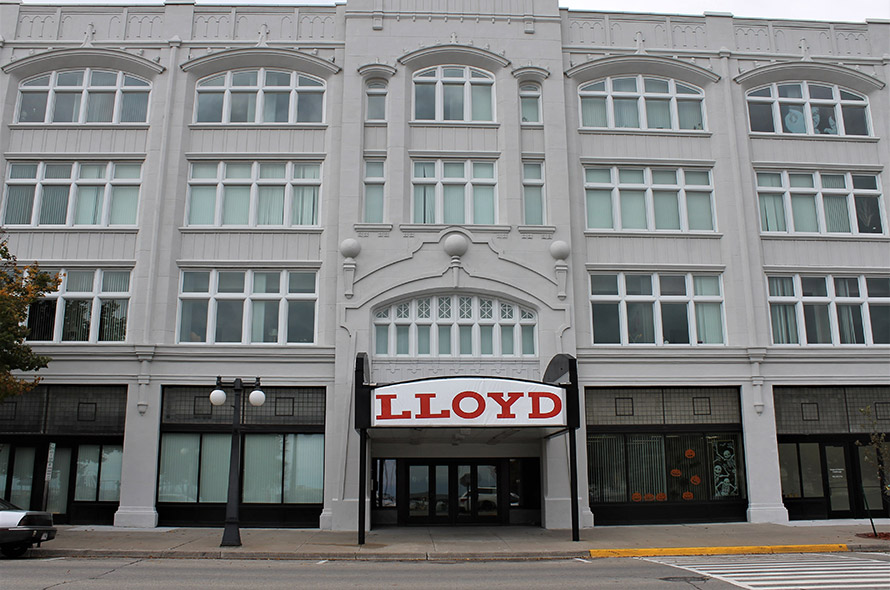 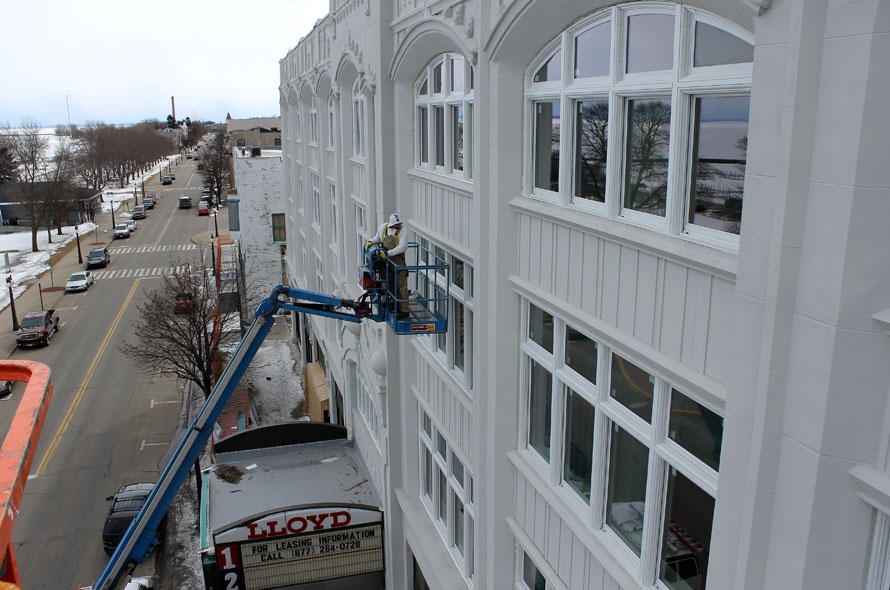 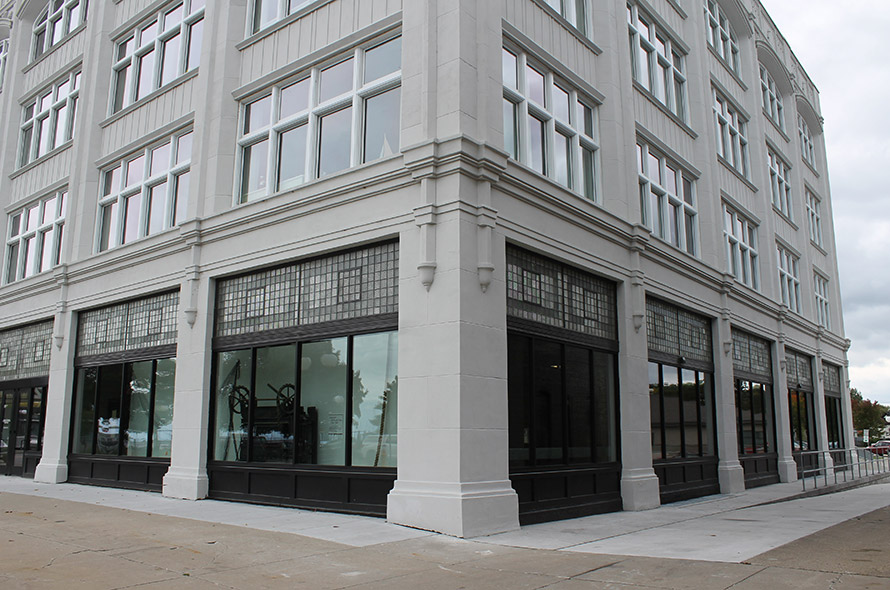 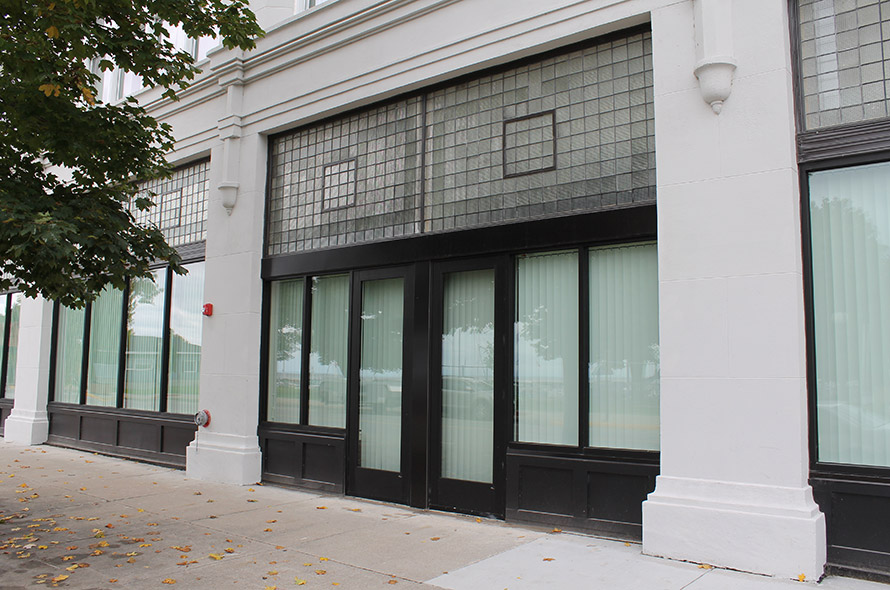 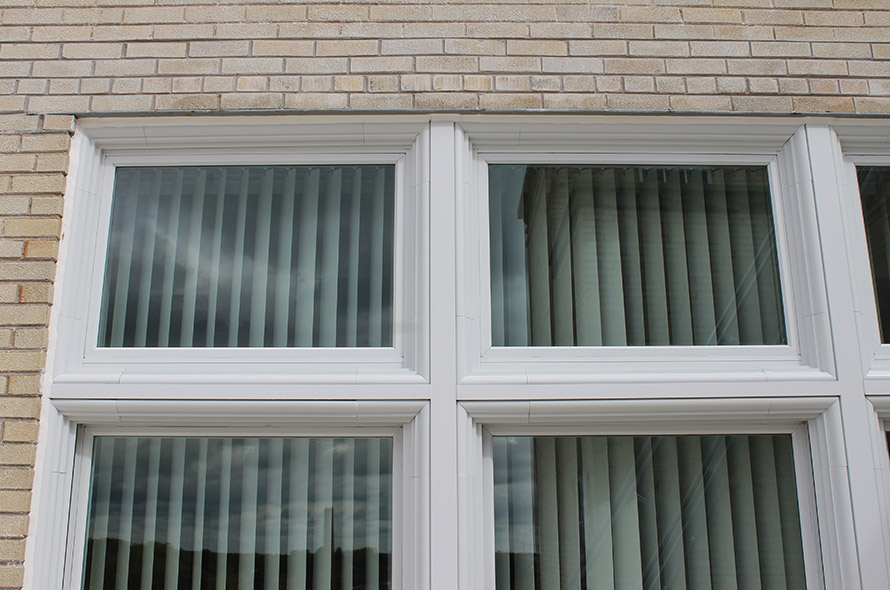 The Lloyd House was formerly the Lloyd’s Department Store store built in 1926 on the Menominee waterfront in the Upper Peninsula of Michigan, on Lake Michigan’s Green Bay. The department store was built by Menominee millionaire inventor, industrialist Marshall Burns Lloyd. It was known as “The Wonder Store,” filled with European goods and products to rival stores in major cities. It also included The Lloyd Theater, one of the first movie theaters north of Chicago to show “talkies.” The store operated until 1946, when the building was converted to the manufacturing of fish netting and twine, which was shut down in 2006. The Woda Group bought it in 2011 and planned and completed its restoration/renovation into apartments. The project used Federal Historic Tax Credits to help fund the 95-year-old building reconstruction. The Lloyd House won the State of Michigan Governor’s Award for Historic Preservation.

The estimated cost of the project is $11.1 million dollars and has been awarded the Enterprise Green Communities Certification. The building exceeds the ASHRAE energy efficiency goal of 33%. Contributing to this rating is the Peerless energy efficient thermally broken aluminum 4150 Single Hung and 1800 Projected Series windows. The building now provides 44 sustainably designed affordable apartment homes and on-site offices for a health provider serving the residents and the community.