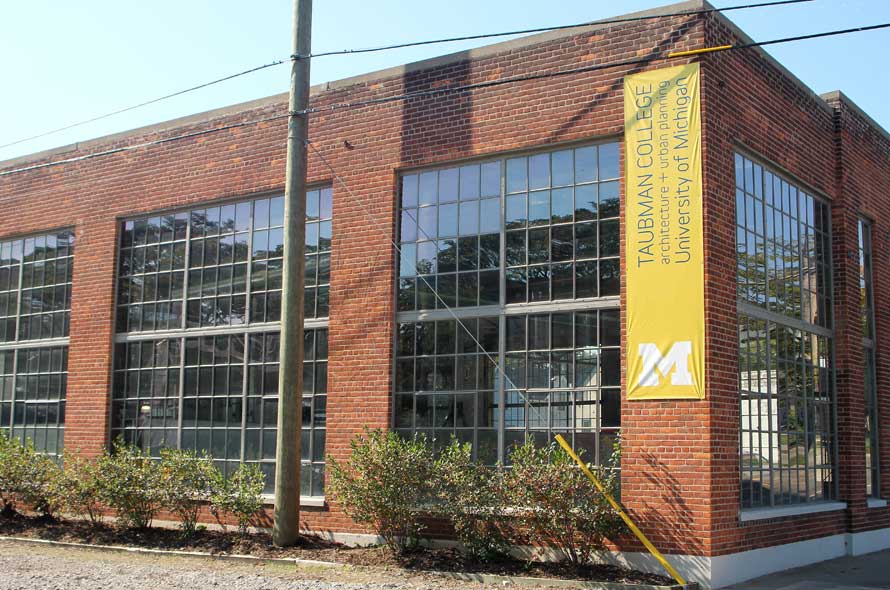 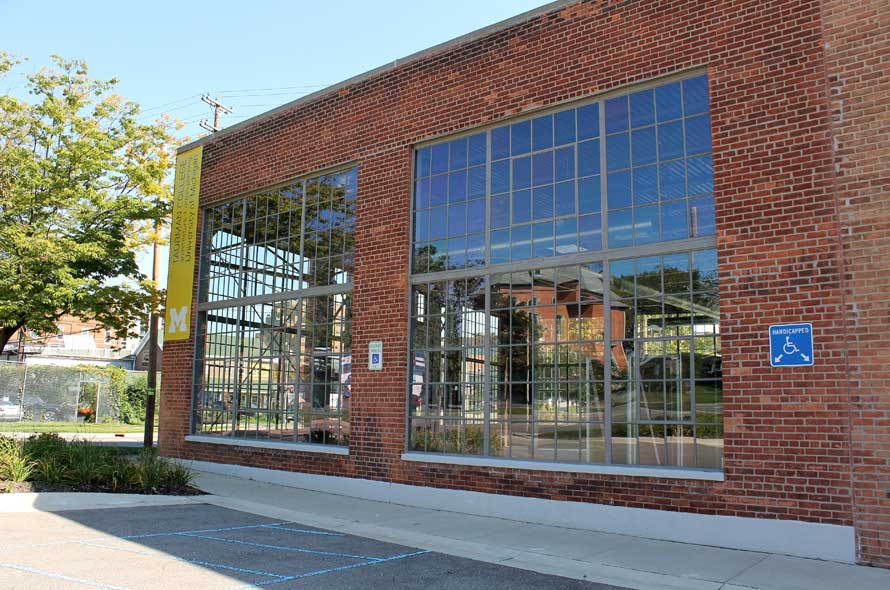 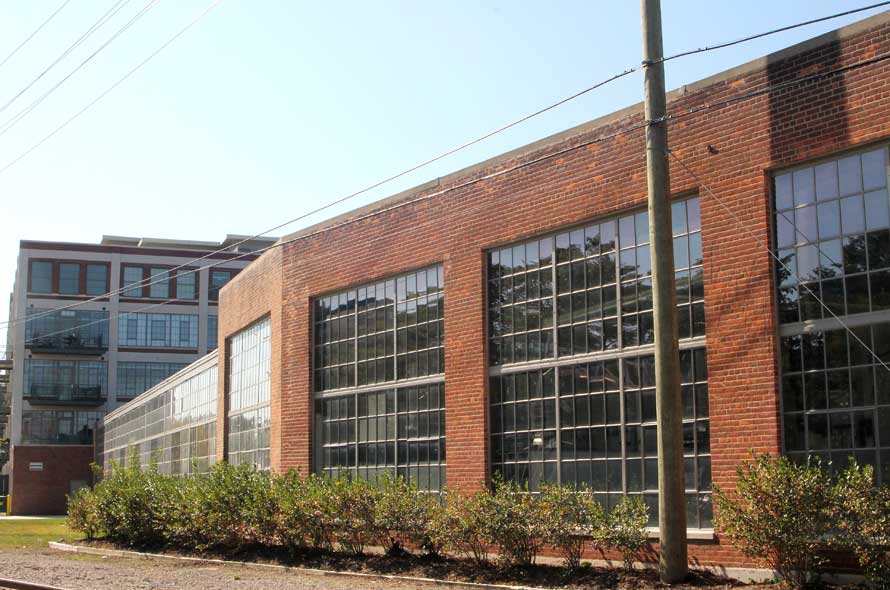 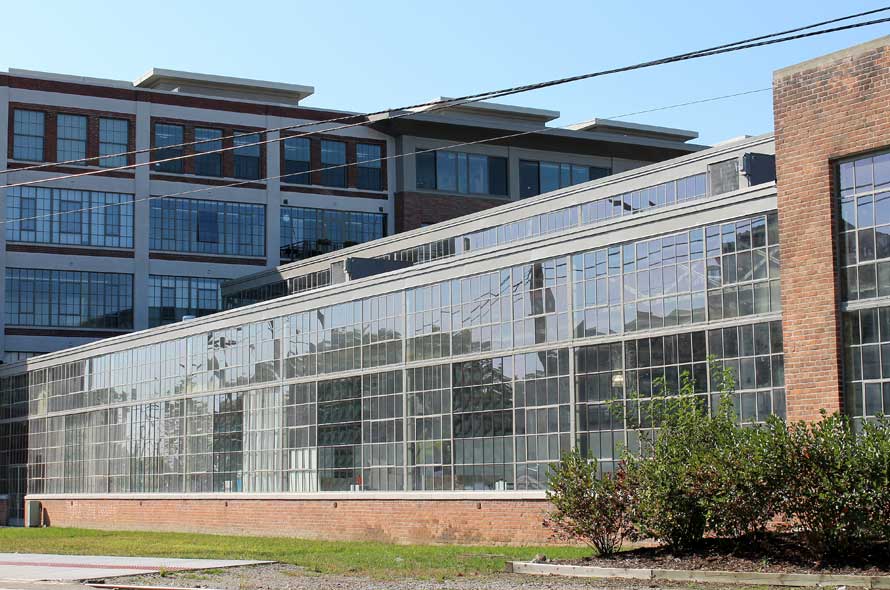 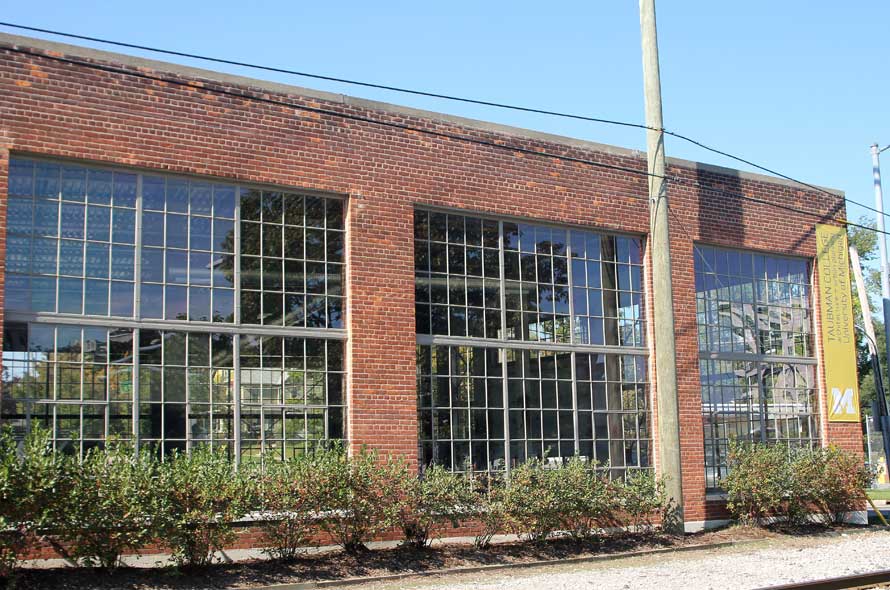 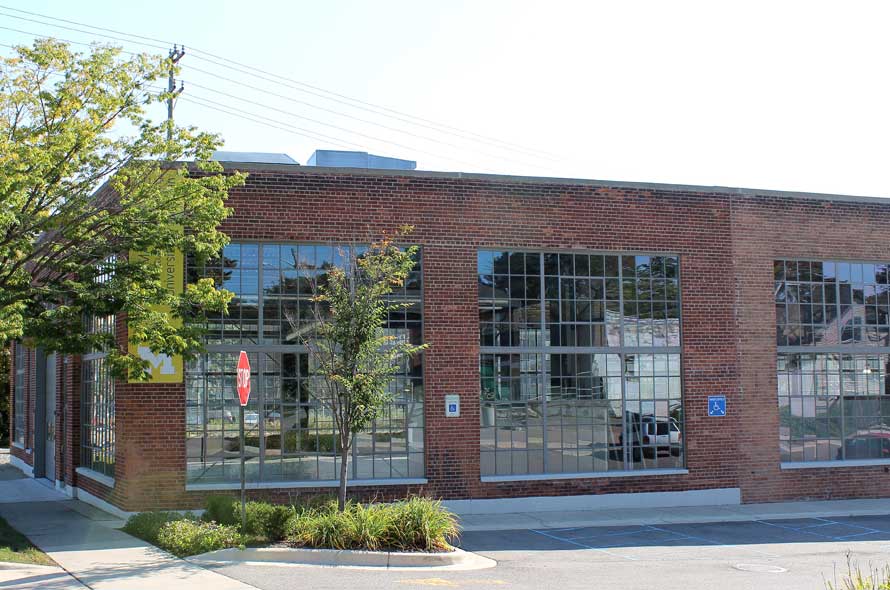 The building known today as Liberty Lofts was originally an expansion on the old Krause tannery. In 1925 King-Seely, the inventor and manufacturer of the first dash-mounted gas gauges for automobiles, moved into the old Krause tannery building. As they outgrew the facility they expanded east and built the 5-story concrete industrial building. King-Seely Company and the King-Seely Thermos Corporation occupied the building until the 1980s.

Hobbs and Black Associates were the architects for the project that revitalized this historical piece of Ann Arbor. The 70,000 square-foot early 20th century building was brought back to life along with a 40,000 square-foot addition, which now houses 68 loft- style apartments. In 2007, the Ann Arbor Historic District Commission gave the Liberty Lofts an adaptive Reuse Award, citing it as an outstanding example of sustainable development with the mixing of the old and new components to the structure.

BlackBerry restored over 13,000 Sq. Ft. of hot rolled industrial steel windows located in the original tannery building which now serves as a studio space for the University of Michigan School of Landscape Architecture. All of the windows were removed and shop-restored in our Kalamazoo facility. All product was stripped, cleaned, primed, painted and re-glazed with new hard coat low-e annealed glass.

The finished product was installed and serves as an architectural focal point of the building’s restored functional use and beauty.